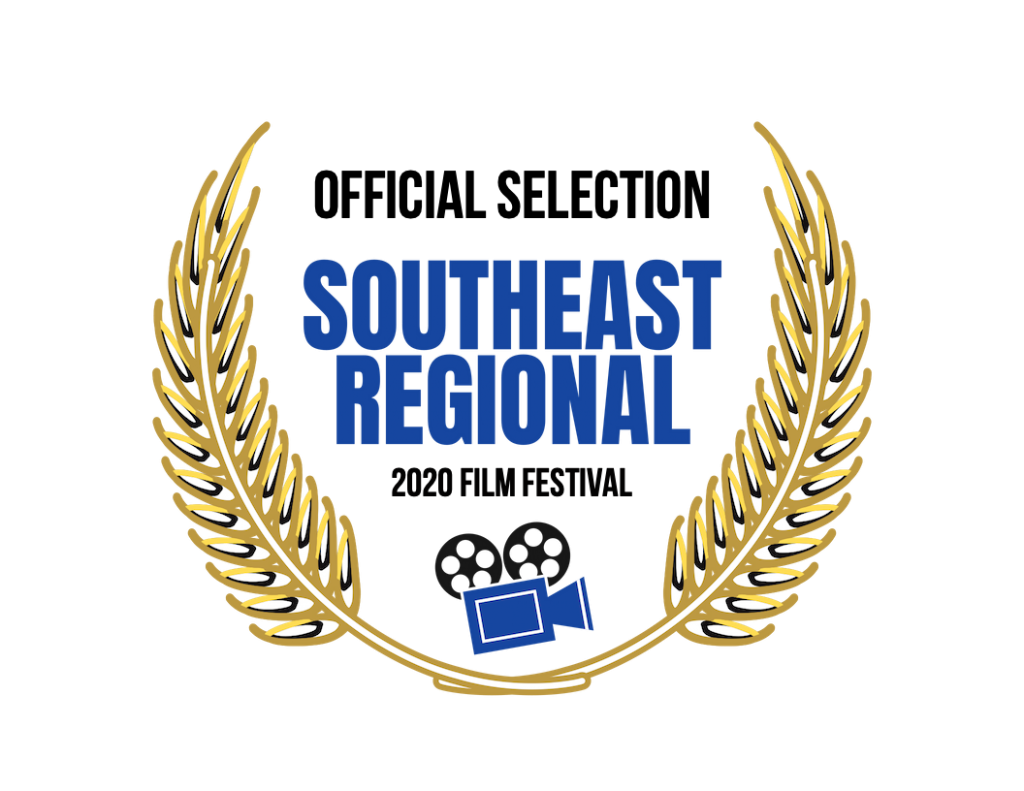 “…Little Big Detail, a short film I directed in 2019, is an official selection for the Southeast Regional Film Festival. Excited to move this film through the festival circuit with hopes of securing an Amazon Productions agreement soon.” –  Gino Payne

Amidst the COVID-19 outbreak of 2020, the nation is uncertain of a timeline when public gatherings will resume.  As a result, SERFF has not advised if they will host their festival in Jacksonville, FL on May 31st as planned. Little Big Detail is a 15 minute narrative based on the fictional character, Joyce Matters, a sleep deprived working mom who tries to manage a stressful but successful career on top of taking care of her family of four with little help from her husband Bent Matters. Joyce Matters is played by Maxie McClintock who is known for her talents in projects such as Alvin and the Chipmunks, Ozark, Nappily Ever After, and most recently, Trial By Fire. Maxie stars alongside Piankhi Iknaton, who plays Brent Matters. Brief cameos include Ronee Collins and Dan Worthington. The film is rumored to be available on the Amazon streaming platform later this year.