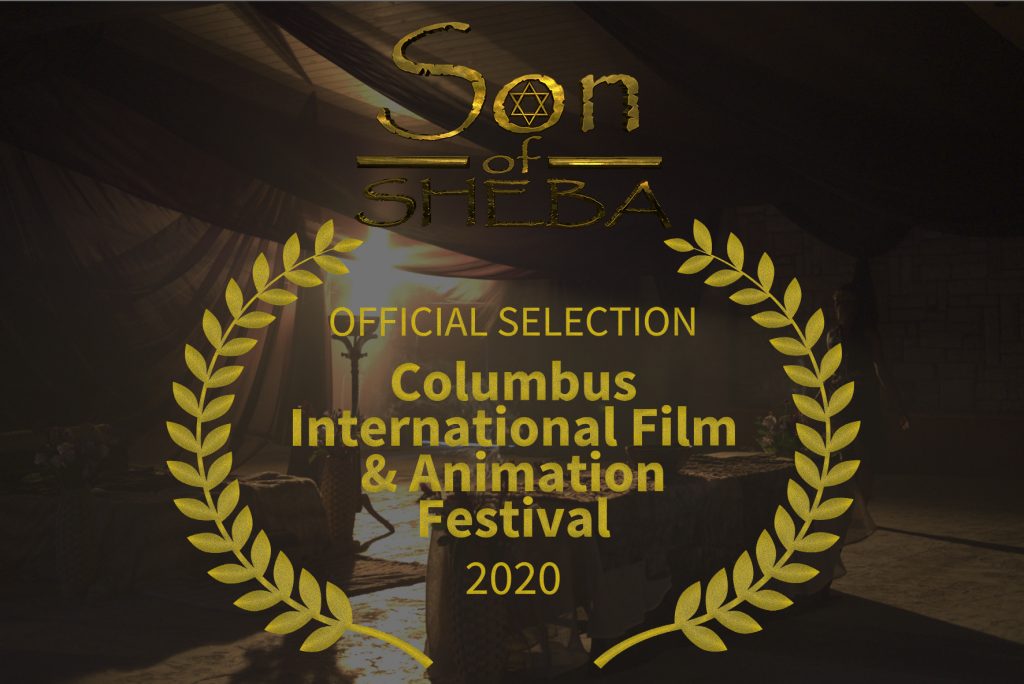 360 Films announced Saturday morning via social media that the much anticipated short film “Son of Sheba” had been accepted to the 2020 Columbus International Film Festival (CIFF). This festival screening also serves as the world premiere for “Son of Sheba.”

“Excited to announce my short film “Son of Sheba” is an official selection for the Columbus International Film Festival. I’m anxious to share this film and all the hard work our team has put into it.” –  Gino Payne

Director Gino R. Payne posted the above via Instagram before advising that the CIFF had already announced delays due to the international COVID-19 outbreak.  CIFF website states “We are committed to ensuring the health and safety of our community…  We are exploring options to stream our festival virtually.”  The news is bittersweet for the producers but even more so for the producing studio, MonkeY Teer Entertainment (M.T.E), as its founder, Devin Teer, is an Ohio native who made the decision to move the production’s principal filming location to Marietta, Ohio.  Prior to partnering with M.T.E.,  360 Films’ producers were exploring the Loveland Castle in Ohio.  However, when Devin Teer joined the production, the decision was made to move the production east to Marietta, Ohio’s Grizer Castle. Devin shared the news of the CIFF selection via Facebook Saturday afternoon.

“…Having been born and raised in Ohio, it means the world to me to have one of my films selected for this festival. I would like to thank everyone involved for bringing this film to life. It was a production I will never forget.” –  Devin Teer

Son of Sheba is an 11 minute narrative based on the Queen of Sheba, “Makeda,” and her son, “Menelik.” The film explores the theoretical idea of an intimate conversation between mother and son.  Queen Makeda is played by Maxie McClintock who is known for her talents in projects such as Alvin and the Chipmunks, Ozark, Nappily Ever After, and most recently, Trial By Fire.  The Actress/Producer stated “I really love characters and stories that have depth so that I get a chance to really build.  I read the script that Gino wrote for the full anthology and it was exciting because I understood that I’m made for content like this.  I have trained my whole life to play classic, powerful women.  That’s who Mekeda is, a powerful woman.  I knew I could breathe something special into her.”  Maxie stars alongside Marcus Hopkins-Turner, an actor who has established his following in the Atlanta theatre market.  Producer Mario Payne said in a conversation regarding casting Marcus Hopkins-Turner, “Casting the Menelik role was the toughest. We knew who we wanted for Makeda right from the very beginning.  Of course, you go through the process but Maxie was always 1-A  for Makeda.  We expected the Menelik role to be difficult and it was.  There are a number of physical elements you have to check off on when you are talking about Menelik.  When we saw Marcus, we thought, “Please please let him understand what we are trying to do with this character.”  When he auditioned, we knew right away.”  Marcus was unavailable for comment on Saturday but he shared his enthusiasm via Instagram. 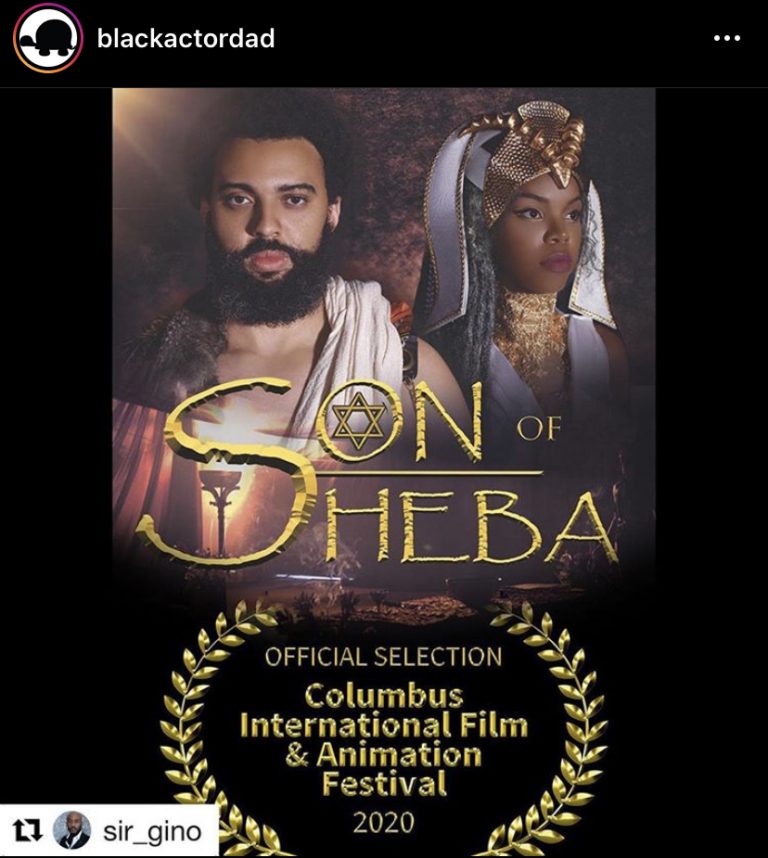