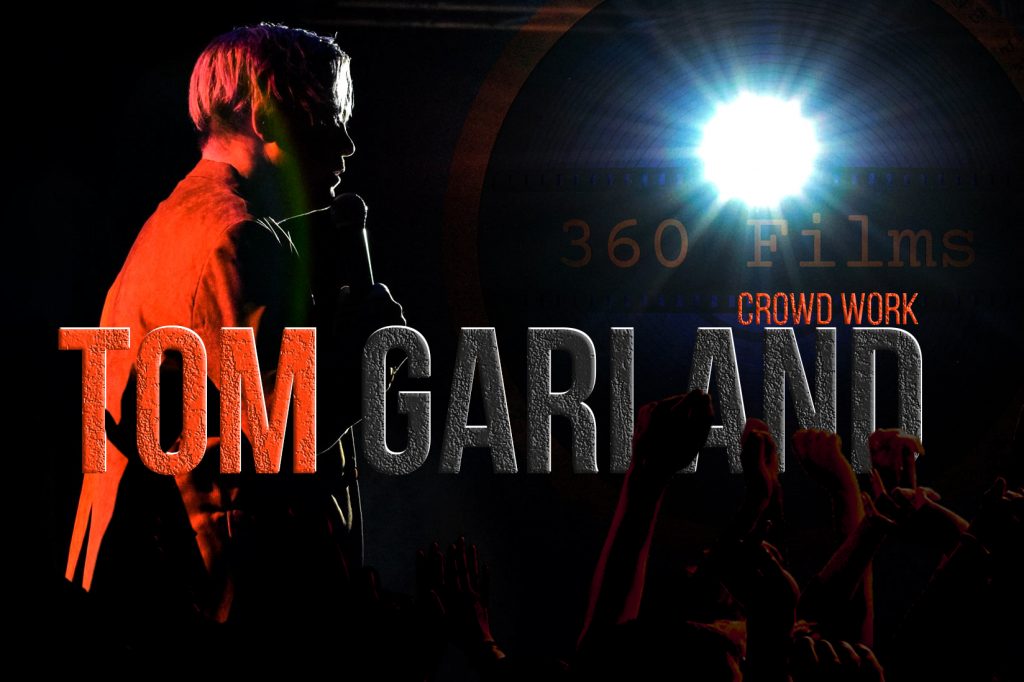 On Wednesday morning, 360 Films‘ Exec Mario Payne announced via social media that the company has agreed to terms with comedian and former “Jackass” tour bad-boy Tom Garland to produce his first comedy special. This deal coincides with the news that 360Films is expecting to release their short film “Little Big Detail” on Amazon.

“Excited to announce that we are partnering with our long time friend and supporter, Tom Garland, to produce his comedy special. I don’t think I’ve been this excited for a project that wasn’t scripted for a long time.” – Gino R. Payne: via @sir_gino

The comedy special is expected to be filled with the edgy and provocative content that has made Tom Garland one of the more sought after comedians in the comedy market. 360 Films Creative Director Mario Payne said in an interview, “Frankly speaking, we are not funny.  We do drama. Tom, on the other hand, will leave you in stitches. So we are not going to tell Tom or his team how to do something we don’t know the first thing about.  When I spoke to his agent, my only request was that it not break any rules of the FCC. (Federal Communications Commissions) And that’s hard to do, thanks in-part to the precedence set by Tom and the rest of those Jackass guys in the early 2000’s.”  Tom Garland himself was unavailable for questions however he shared the exciting news via his personal Facebook page much to the delight of his hard core fans. Tom currently holds a number of residencies. His most recent addition is the Hilarious 7 at the newly branded OYO Casino in Las Vegas. Tom also toured with members of WWE, UFC, Trailer Park Boys, Broken Lizard, The Tom Green Show, Viva La Bam, Whitest Kids U’Know, CKY, and the cast of MTV’s Jackass.

Inked a deal today for 360 Films to produce my comedy special. 10 years in the making” – Tom Garland: via Facebook.

Filming is set to take place in Las Vegas, Nevada on dates to be announced. The special will include standup material, crowd work and other behind the scenes content. Director Gino R. Payne will direct the live event for 360 Films. For additional information and future notifications, subscribe to our newsletter and email list.

On Tuesday afternoon Tom Garland responded to questions on why he decided to work with 360 Films on this projects, he advised “When I met Gino, Mario, and the team at 360 Films, I knew that they were a good fit for what I’m trying to do here. Doing this whole thing with the crowd is different. So are they, so am I, and that’s all positive. Different is good and there’s too much stand-up out there that all looks and sounds the same. My biggest joy is when people see my act and think “I wasn’t expecting that.’”